This week we prepared five eCommerce news for you to catch up with.

Shopify recently announced that it has partnered with MailChimp to provide a new way for merchants to drive more traffic through email marketing, driving demand and boosting holiday sales.

MailChimp is a free email delivery tool that allows registered users to send 12,000 emails per month to 2,000 people for free.

When the two platforms work together, both existing and new Shopify and MailChimp users will be able to connect directly to their accounts, eliminating the need for third-party tools and manual data transfers. Sellers can also directly send emails through buyers' purchasing accounts for product marketing, which greatly improves the communication efficiency between sellers and buyers.

2. Tik Tok online shopping is becoming popular in the UK

According to a recent survey, 10% of UK consumers are or have used TikTok to make online purchases.

TikTok is being downloaded more than a million times a month in the UK, with more than 19.4 million monthly active users, and the largest group of users are 18-24-year-olds, who spend an average of nearly 85 minutes a day on TikTok. With the launch of the shopping cart feature, TikTok is gradually enabling users to shop.

It is suggested that sellers arrange stores according to TikTok's audience groups and popular categories on the platform so that the conversion rate and yield rate will be higher. 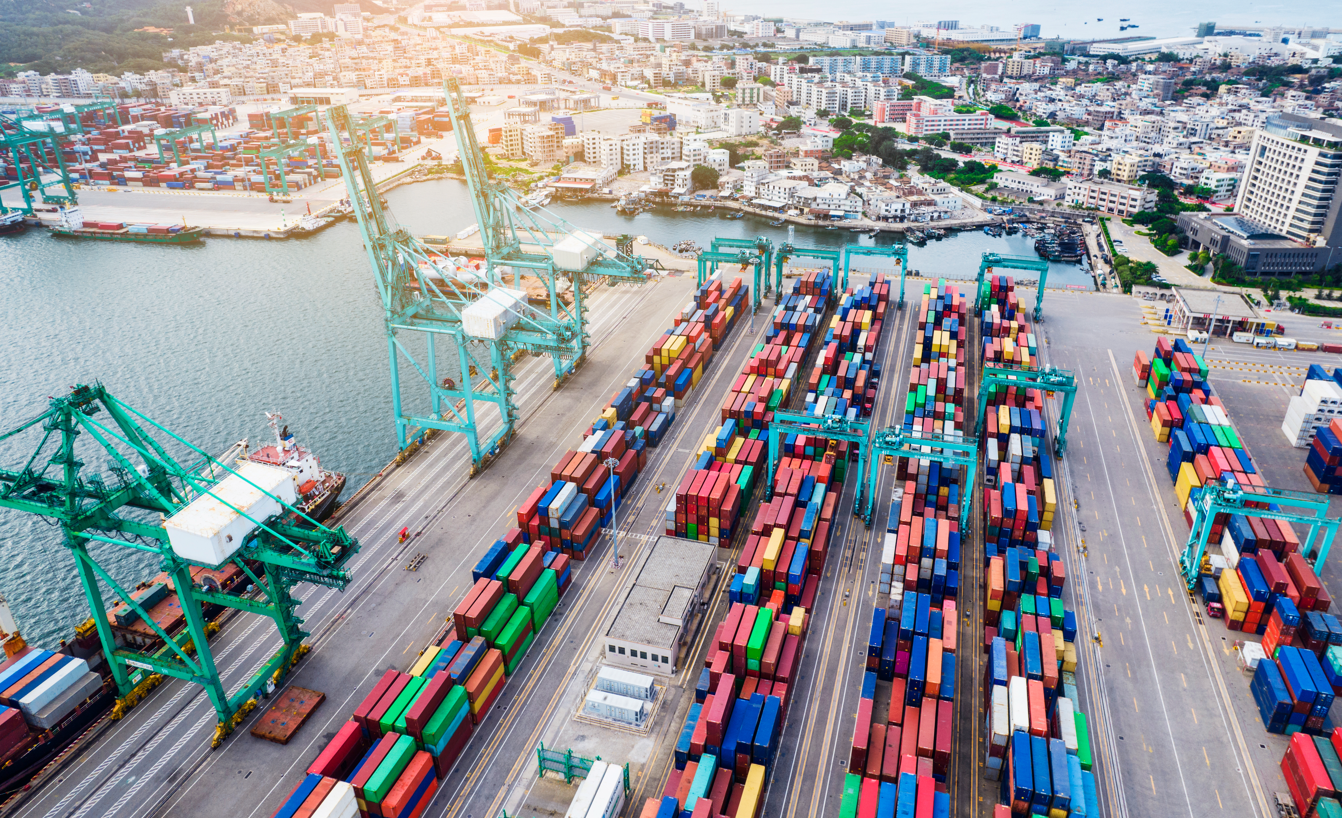 Videos are generally reviewed within 48 hours after they are uploaded, and no more than seven working days in case of special circumstances. After successful approval, buyers will be able to view the video on eBay, currently supported on eBay's mobile client and mobile browser.

With the holiday season fast approaching, more than a third of the American shoppers say they worry about online orders not arriving on time, according to a new survey by Coresight Research. Despite such concerns, 78.2 percent of shoppers expect to buy gifts online this holiday season.

According to the survey, nearly 20 percent of consumers plan to shift some or all of their spending from offline stores to online this holiday season, while 11.6 percent plan to move from e-commerce channels to brick-and-mortar stores.

According to Salesforce's latest report, global e-commerce sales grew 13% in the third quarter from a year earlier and 2% from the previous quarter.

Although the sales figures increased, a comparison of the figures showed that part of the increase was due to a sharp increase in product prices, which rose by about 12%. In terms of overall orders, the number of orders declined, by about two percent.

Among them, furniture saw the biggest price increase, with an increase of about 32 percent. It was followed by electronics and toys, both up 21% from last year.